There is a boat shed at the Museum where some very talented men renew, recycle, remake, reinvigorate and build from scratch beautiful boats. Most of these seem to be Shetland models – fourareens or sixareens.  So called because they were rowed with either four or six oars.  Some also had a big squarish sail, a Dipping Lug.  I love the double-ended shape of these boats.  You can clearly see how they are descended from Viking Galleys.  Way back in the day, the vikings would sail and row their galleys over, laden with flat-pack versions of boats and buildings because, as City Mouse well knows, there is a startling lack of trees on Shetland.  When folk here later came to build their own boats, I guess this was a natural shape to follow. 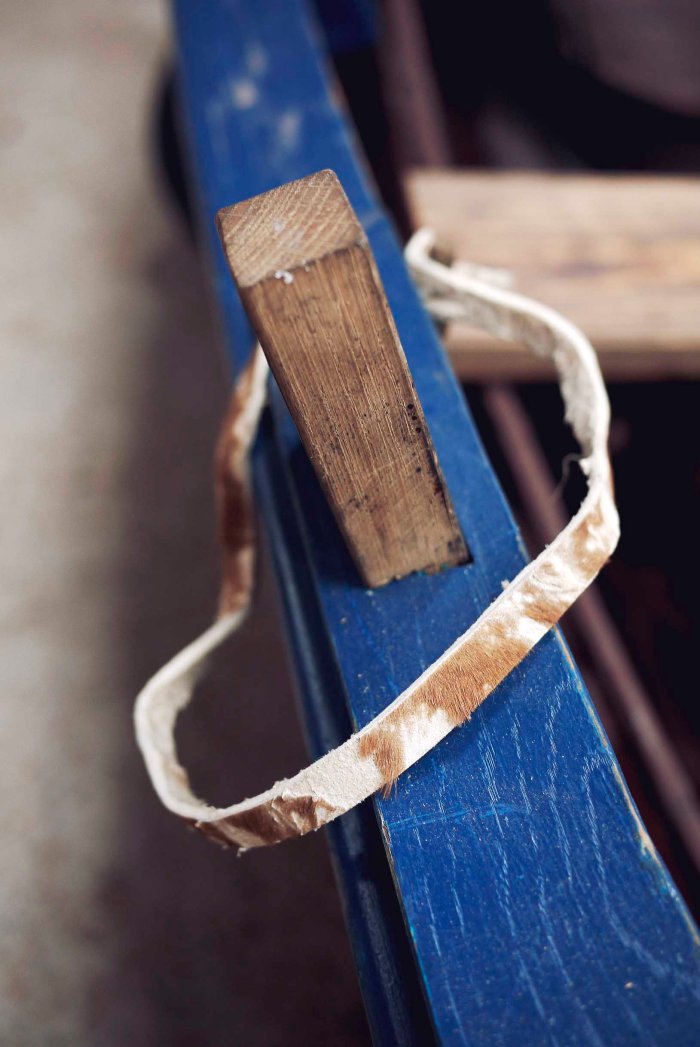 It amazes me that people transported many multiples of people, peats and animals in these vessels, often all at the same time.  And that during the Haaf fishing season, men would live and fish on an open boat for several days, sometimes up to 50 miles away from land. 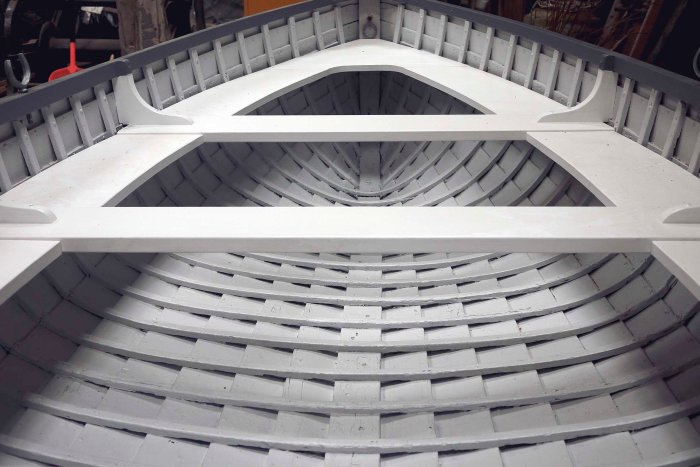 Although the shed isn’t in use for the summer, there are still lots of wonderful bits of wood, tools and half-finished projects lying around.  I clambered down into it and crawled around to take some pictures on Sunday.  A work perk if ever there was one! 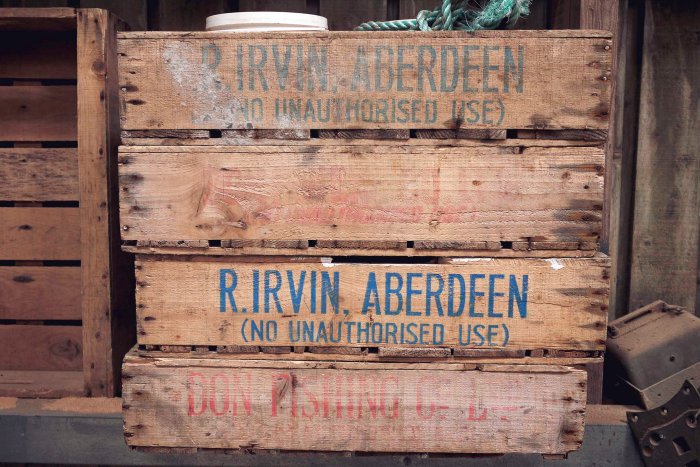 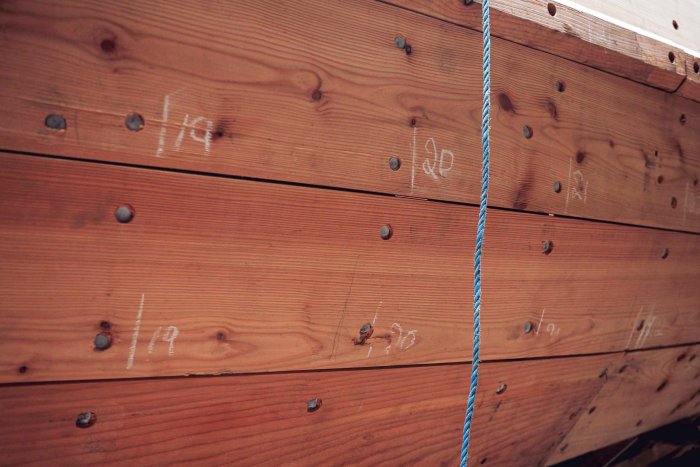 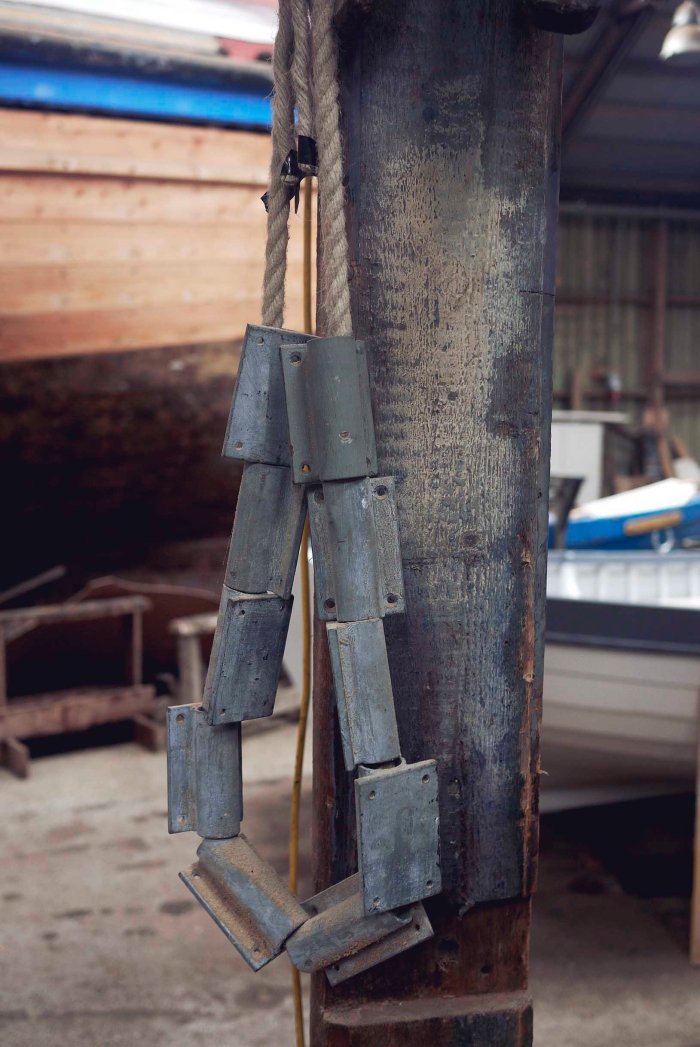 Explore the world of Fujifilm